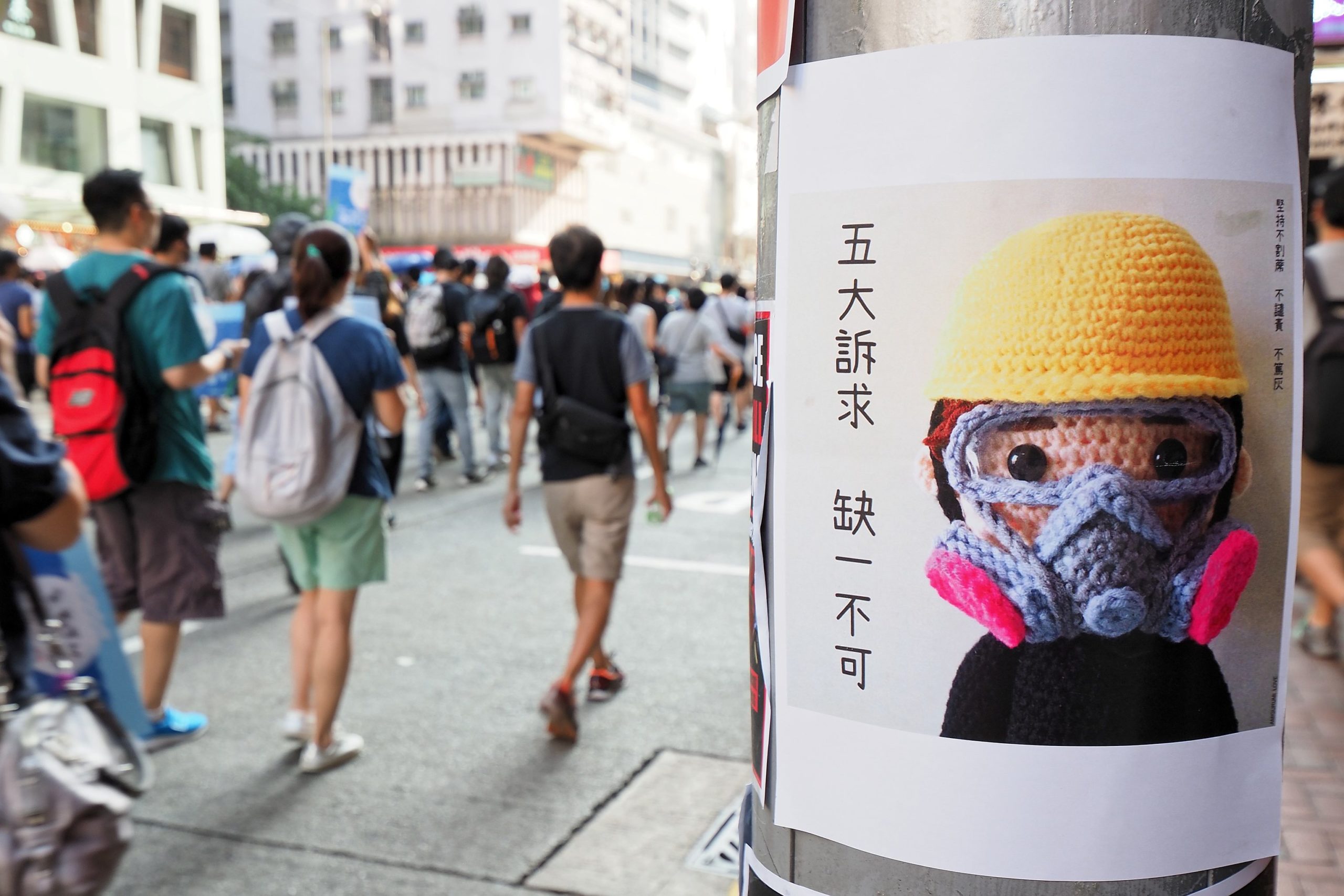 The Human Services Information Technology Association (husITa) has a long-standing relationship with the people of Hong Kong. Social work academics and practitioners from Hong Kong are frequent contributors to our journal and the city has hosted two of our most successful conferences. For many years, Hong Kong academics have served as members of the board of husITa and on the editorial board of our journal.

In this context, it is with grave concern that we note the escalating levels of violence associated with the mass street protests that have continued since June, and the call by the Hong Kong Association of Social Workers (HKSWA) for international solidarity.

In particular, we note the statement by Ms Irene Leung, President of the Hong Kong Association of Social Workers (HKSWA) highlighting that over 3,200 people have been arrested, including over 20 social workers. Also, that there is widespread suppression and confrontation between police and students on university campuses. An investigative report by Amnesty International found that Hong Kong police have carried out arbitrary arrests, using excessive force, including beatings, torture and other forms of ill-treatment. Disturbingly, there has been one recent allegation of the rape of a protestor held at a police station.

As an organisation with a commitment to the ethical use of information technology we also note with concern the allegations that private information from hospital databases has been accessed by police and the widespread concern of protestors that their movements are surveilled by facial recognition systems.

Statement approved by the husITa Board on 20th November 2019

← Nominate and vote for four new members of the husITa board.
Best app award 2020 →
%d bloggers like this: